Queen Elizabeth II Net Worth: What is The Cause of Queen Death?

On Thursday, September 8, Queen Elizabeth II of the United Kingdom passed away at Balmoral Castle, her residence in Scotland, at the age of 96. She left behind a collection of priceless jewels, substantial estates, and wealth. Elizabeth II controlled approximately $ 28 billion in assets through the crown, a large portion of which belonged to the so-called Royal Firm, “Monarchy PLC.”

Although the British monarchs are not required to disclose their finances, media reports place the Queen’s net worth between $500 million and $600 million, which isn’t quite enough to land her a spot on The Sunday Times 202 “Rich List of the UK’s top 250 wealthy people.

It is difficult to calculate Queen Elizabeth II’s net worth precisely because some of her assets are privately held and others are part of the Crown Estate, which is not directly controlled by the monarch. The Sunday Times Rich List in 2017 estimated Queen Elizabeth’s fortune at 360 million pounds ($472 million) based on an analysis of her private holdings, stock portfolio, money inherited from her late mother, and income from the Crown Estate, a portion of which is used to generate revenue to cover her expenses.

This analysis excludes the increasing value of the Crown Estate, which is in the billions because she has no control over its investments.

According to Business Insider, the Queen inherited more than “$500 million in personal assets, largely due to her investments, art collection, jewellery, and real estate holdings, which include the Sandringham House and the Balmoral Castle.” 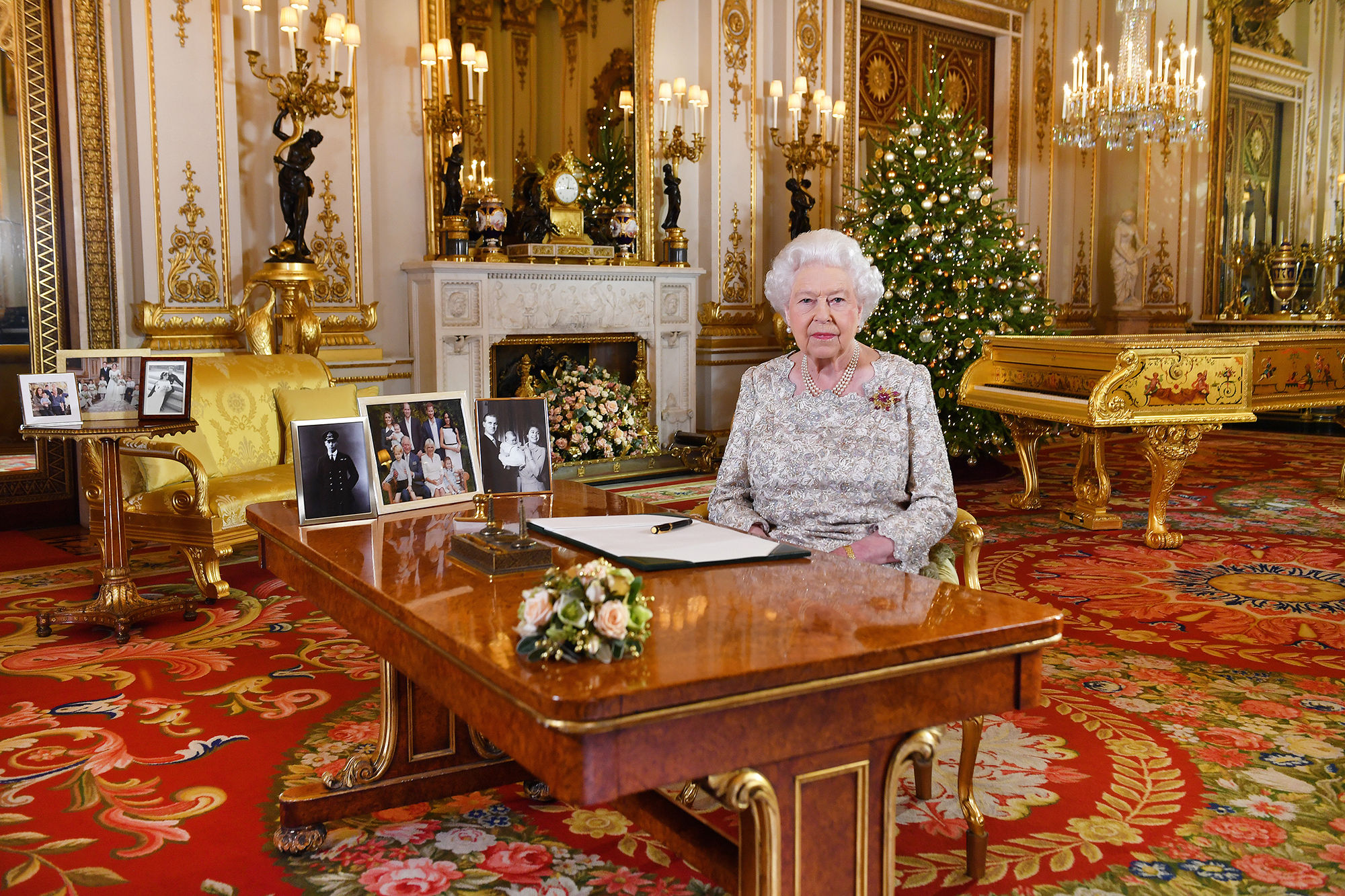 In the early 1990s, criticism of the monarchy grew in response to reports of the queen’s private wealth and concerns about the monarchy’s cost. In 1992, the queen agreed to pay for the majority of her family’s expenses and became the first monarch to pay income taxes since the 1930s.

When the queen’s weekend residence, Windsor Castle, was destroyed by fire in 1992, the public revolted against paying millions of pounds for repairs. She did, however, voluntarily agree to pay tax on her income. She stated that she would cover 70% of the cost of restoration work, and she also decided to open her home at Buckingham Palace to the public for the first time to raise additional funds through admission fees.

The Queen was also a member of the Royal Firm, also called the Monarchy PLC. This is a group of senior members and public faces of the House of Windsor, which is the current royal family. The group is a global business empire that helped the UK economy by millions of pounds through tourism and televised events.

The fund is meant to help the economy, and the family doesn’t make any money from it. They can, however, get free publicity from the media and royal warrants.

In an earlier report about Queen Elizabeth’s health, Buckingham Palace said that she was kept under close medical observation. According to reports, the British Queen’s family, which includes Prince William, Camilla, and Charles, arrived at Balmoral Castle in Scotland, where the Queen was staying.

The head of the British royal family, Queen Elizabeth II, had the second-longest reign in history. After taking the throne on February 6, 1952, the UK Queen ruled the nation for more than 70 years.

Read More: Prince Louis Net Worth 2022: What Is the Wealth Estimate of Prince Charles?

Since February 6, 1952, Queen Elizabeth has presided over a nation in transition: from an industrial superpower to an unreliable 21st-century society; one that recovered from the war and lost its empire; one that joined the European Union and later left it. She collaborated with 15 prime ministers, including Liz Truss and Winston Churchill.

The long-reigning monarch was so wealthy, according to the Evening Standard, that she had an employee break in her shoes. Stewart Parvin, a royal insider, stated unequivocally, “The shoes must be immediately comfortable… “I’m uncomfortable, I can no longer walk,” the queen can never say. She has the right to have her shoes broken in. This person was distinct from Her Majesty’s ladies-in-waiting, who were in charge of assisting Her Majesty with any needs.

Queen Elizabeth II’s net worth is estimated to be around $600 million as of September 2022.

Wu-Tang: An American Saga Season 3: Cast, About, Release Date and Where to Watch!

The Net worth of Christian Pulisic : Language, Chelsea…

Alex Jones Net Worth: What is his Current Estimated Net…

Indian Team Assembles In Ahmedabad Ahead Of ODI Series…