We know that Star Wars: Tales of the Jedi was able to fill in some blanks in the Star Wars continuity’s timeframe. Obviously, the narrative concentrated primarily on Ahsoka Tano and Count Dooku, but it also incorporated other storylines, like the destiny of Master Yaddle. Obviously, towards the conclusion of Episode 6, we were able to observe the arrival of a red-saber-wielding individual who attacked Ahsoka. So, who is the Sith in the Star Wars saga?

In Tales of the Jedi, the Sith is actually a fallen Jedi known as an Inquisitor and not a Sith. However, this Inquisitor was never named and was not Ahsoka’s Sixth brother. Obviously, every known Inquisitor has been accounted for. Consequently, this Inquisitor remains a mystery.

In Episode 6 of Tales of the Jedi, was there a Sith?

Star Wars: Tales of the Jedi was a positive addition to the larger narrative of the Star Wars continuity since it supplied narratives that filled in holes and voids in the present canon. Obviously, the six-episode series centered mostly on the narratives of Ahsoka Tano and Count Dooku, two disaffected former Jedi who chose different life paths. Episode 6 focused more on Ahsoka’s life following the dissolution of the Jedi Order, as she continued to live a quiet life remote from the Jedi and Sith’s affairs. 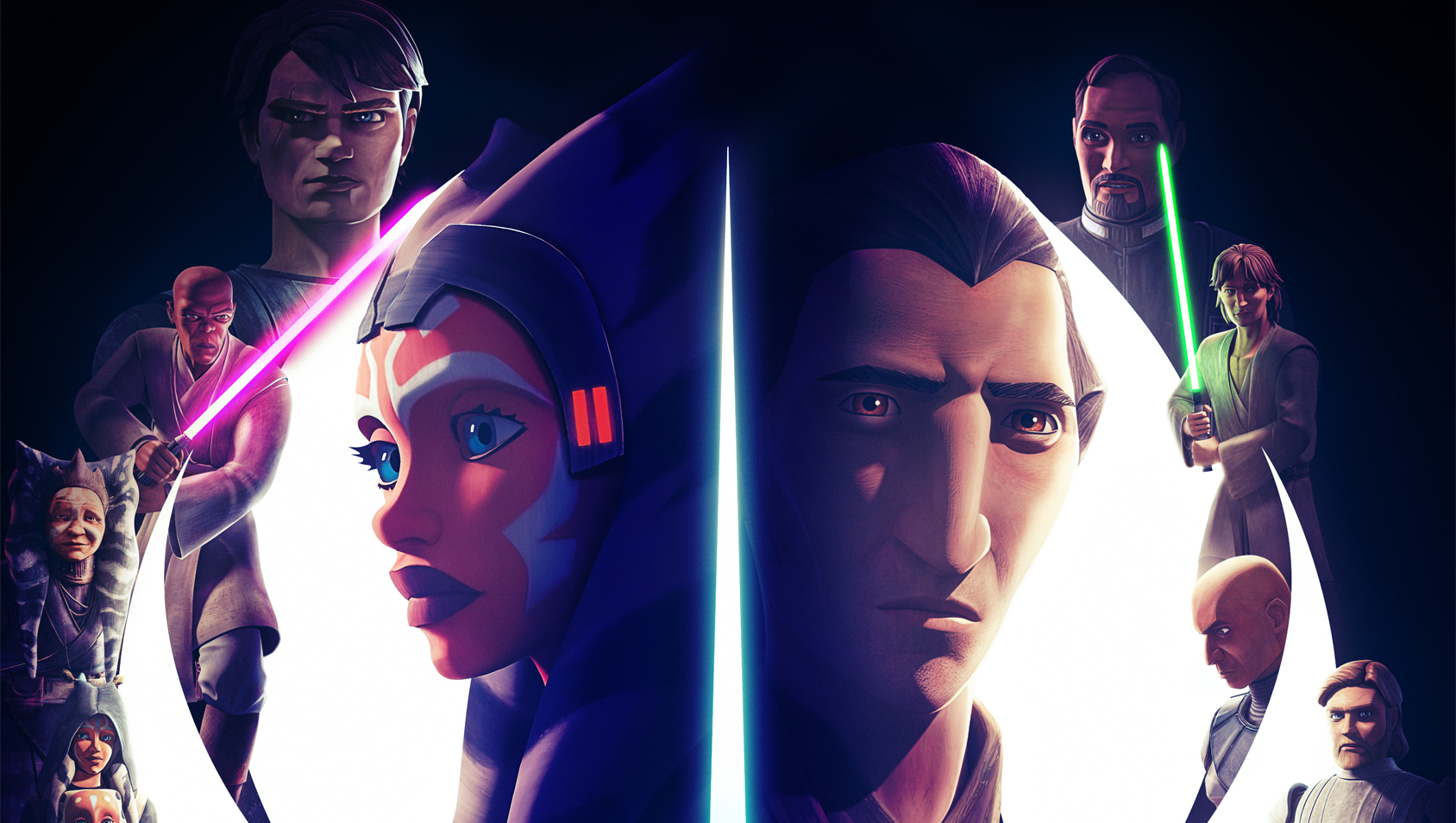 While Ahsoka was enjoying rural life in an agricultural world, she was forced to utilize the Force to save one of her comrades. This resulted in the arrival of a Force user with a red lightsaber and a plague mask. When Ahsoka arrived to aid the others, the evil Force user burned down the farm and attacked her. Was this Force user, then, a Sith?

It is important to note that the Sith adhere to the Rule of Two, which dictates that only two Sith Lords should exist at any given time due to the Sith’s intense desire for power, which causes them to compete with one another within their own organization. In order to prevent this, the Rule of Two was enacted, allowing two Sith Lords to amass power while remaining concealed from Jedi eyes.

In this perspective, the crimson lightsaber-wielding Force user shown at the end of Star Wars: Tales of the Jedi episode 6 was not a Sith, but rather an Inquisitor. In addition, we will cover the Inquisitors in further detail as this conversation continues.

What Are The Inquisitors?

For some of you, Tales of the Jedi was likely the first time you’ve encountered a red lightsaber-wielding villain outside of the Sith Lords we’ve already seen in the Star Wars narrative. As previously stated, however, this was an Inquisitor and not a Sith Lord. Therefore, what are Inquisitors?

Darth Vader founded the Inquisitorius after the destruction of the Jedi Order following the events of Star Wars: Episode III: Revenge of the Sith. Due to the fact that some Jedi survived the events of Order 66, there were still a large number of Jedi in the galaxy. In this aspect, Vader needs an organization dedicated to hunting up the last Jedi and Force-sensitive individuals hidden in the most remote regions of the galaxy, and the Inquisitors fit the bill. 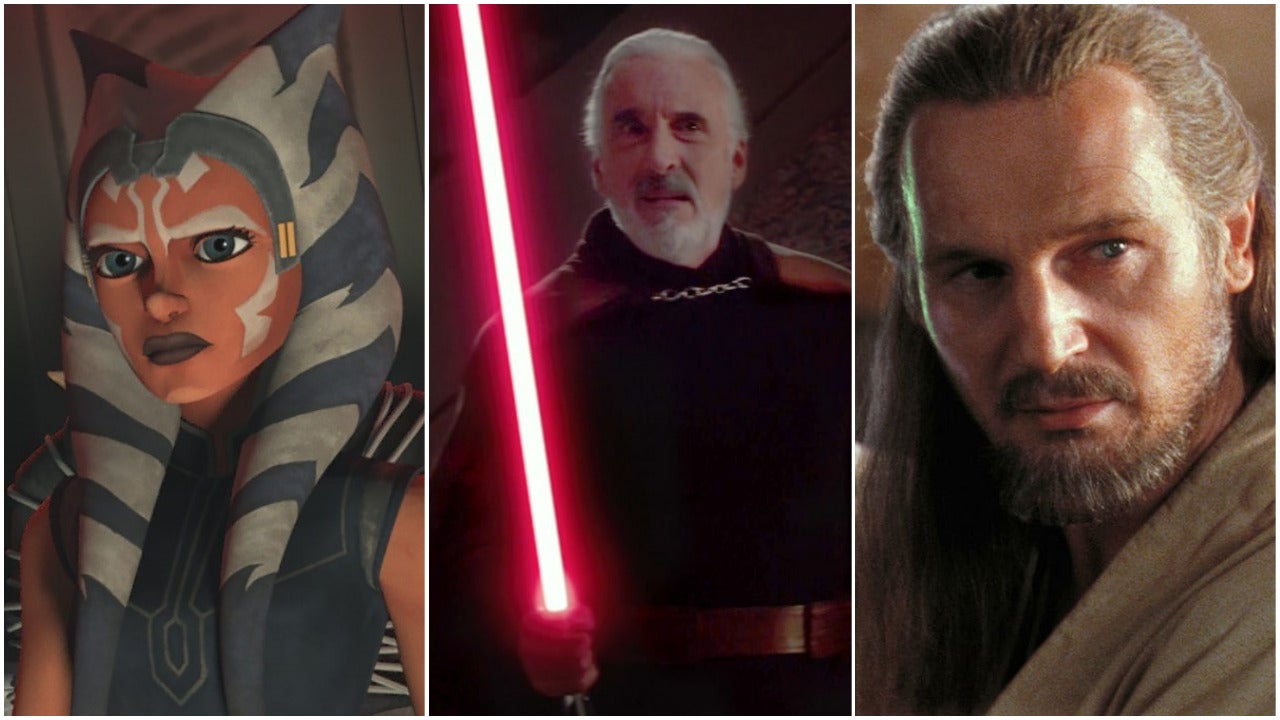 The Inquisitors are former Jedi Knights, Padawans, and Younglings who were lured by the Dark Side of the Force following Order 66. After the events of Revenge of the Sith, these Inquisitors were tasked with tracking down and eliminating any Jedi who had survived the destruction of the Jedi Order, and they did so for almost a decade.

Since there are only two possible Sith Lords at any given time, the Inquisitors are not Sith, but rather fallen Jedi or dark Force users, even if they wear black and wield red lightsabers.

Numerous Star Wars media have included the Inquisitors, including Star Wars: Rebels, Obi-Wan Kenobi, and Star Wars Jedi: Fallen Order. According to our knowledge, there are 12 Inquisitors (ten, if not counting the comic book Inquisitors). The Grand Inquisitor, a former Jedi Knight who defended the Jedi Temple, is directing them. Except for the Grand Inquisitor, each Inquisitor has a number and a brother or sister title that corresponds with their gender.

Who is the Inquisitor in Episode 6 of Tales of the Jedi?

People initially believed that this Inquisitor was the Sixth Brother from the Ahsoka literature. After all, this was the Inquisitor Ahsoka faced in her own book-based plot. The difficulty is that the Sixth Inquisitor looks nothing like the one in Tales of the Jedi episode 6. In terms of the whole character of this Inquisitor’s persona, this fact is extremely intriguing.

In this aspect, the Inquisitor who appeared in Tales of the Jedi may be a character who has not been previously introduced in any Star Wars medium. Obviously, it was important to see that this Inquisitor recognized Ahsoka, as he was startled to discover that she was still alive.

But the problem is that Ahsoka executed this Inquisitor summarily during their brief battle by beheading him without revealing his identity. This indicates that the narrative of this Inquisitor will no longer be covered by any future Tales of the Jedi narratives.

Still, the fact that this Inquisitor knew who Ahsoka was was intriguing. As we all know, every character who featured in the first six episodes of Tales of the Jedi’s first season served a purpose. This was the case for Master Yaddle, who appeared to be a forgotten character in Star Wars but was given a significant amount of screen time in this series. Consequently, it is still feasible that future Tales of the Jedi episodes would investigate the Inquisitors and the identity of the mysterious Inquisitor Ahsoka battled and killed.