The guitarist for Dr. Feelgood passed away at home on November 21, his family reported.

Wilko Johnson, the guitarist for Dr. Feelgood and a foundational influence on the British punk movement, passed away at the age of 75. According to a statement made on his official social media sites, he passed away at home on November 21.

In 2013, Johnson was diagnosed with advanced pancreatic cancer and declined chemotherapy. In that year, he was given nine to ten months to survive.

In 2014, he published the album Going Back Home, a collaboration with Roger Daltrey of the Who. Later that year, physicians determined that the cancer was a neuroendocrine tumor, a less aggressive and more manageable form of the disease. Following a major operation to remove a 3 kg tumor, Johnson revealed that he was cancer-free.

Laney Chantal, a celebrity makeup artist known for her work on “Face Off,” died at the age of 33.

“Now, I’m gradually coming to terms with the fact that my death is not imminent and that I will continue to live,” he remarked at this year’s Q awards.

Alex Kapranos of Franz Ferdinand was one of the individuals who paid respect to Johnson. “His distinctive, wired playing and stage persona enthralled and inspired many guitarists, including myself,” he said on Twitter. “When I interviewed him a few years ago, he was brilliant, intelligent, and an exceptional storyteller. His influence will continue to be felt for many years.” 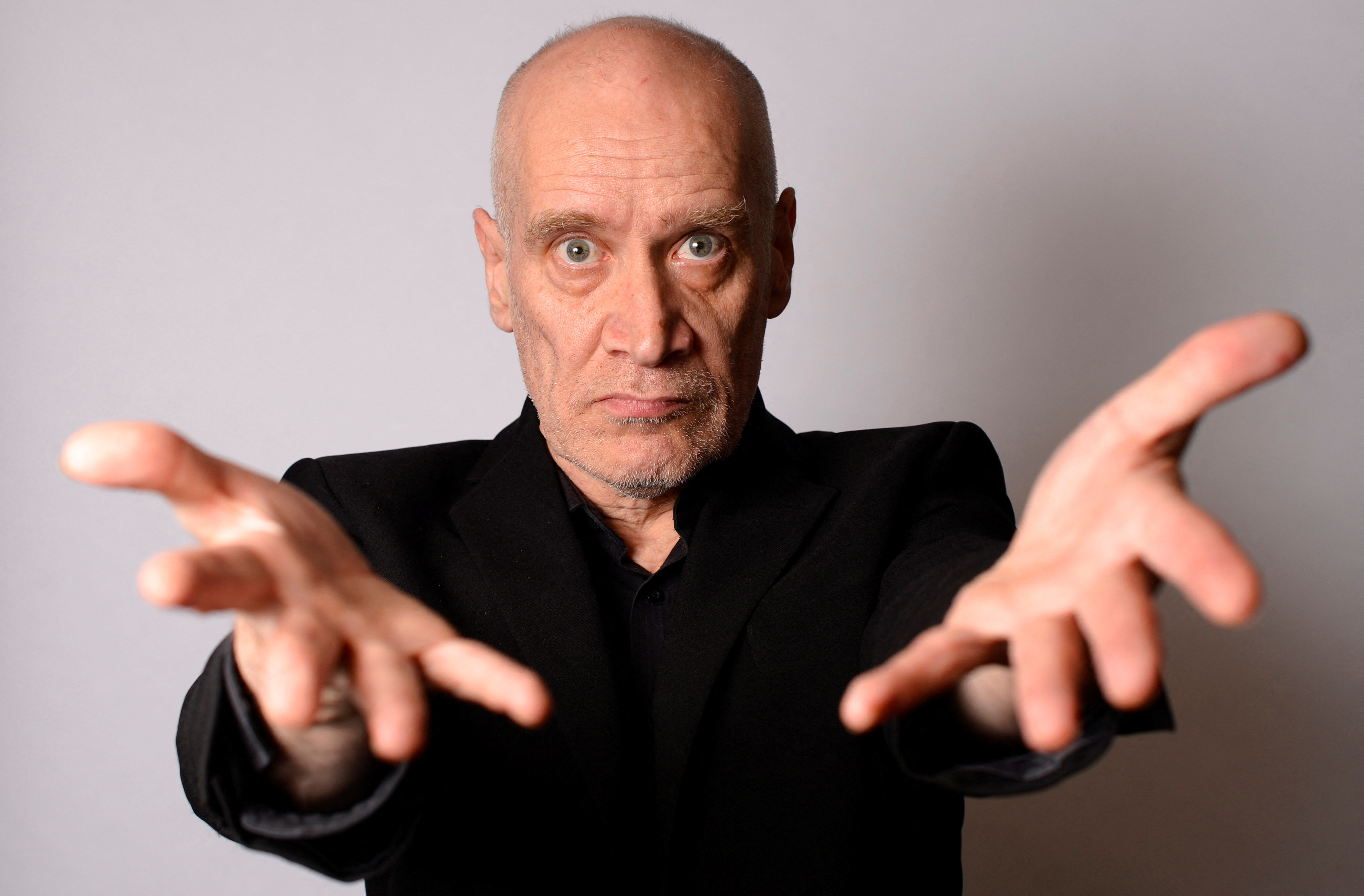 In 1947, Johnson was born in Canvey Island, Essex as John Peter Wilkinson. He began playing guitar as a youth, but his career began in earnest in 1971 when he created Dr. Feelgood with vocalist Lee Brilleaux, bassist John B. Sparks, and drummer John Martin.

The band went on to become mainstays of the British pub rock scene, and Johnson quickly gained notoriety for his distinctive style of guitar playing, which utilized fingerpicking to play riffs or solos while playing rhythm, as well as his flamboyant performances, which frequently involved him raising his guitar to his shoulders like a gun.

British punk music of the 1970s and 1980s owed a great deal to Dr. Feelgood’s ferocious, savage approach to R&B. Johnson remained with Dr. Feelgood for their first four albums, the last three of which hit in the top 20 of the UK album chart, before inter-band dispute led to his departure.

After leaving Dr. Feelgood, Johnson created Solid Senders, who issued a single album on Virgin in 1978. He then temporarily joined Ian Dury’s group the Blockheads, appearing on their 1980 album Laughter. 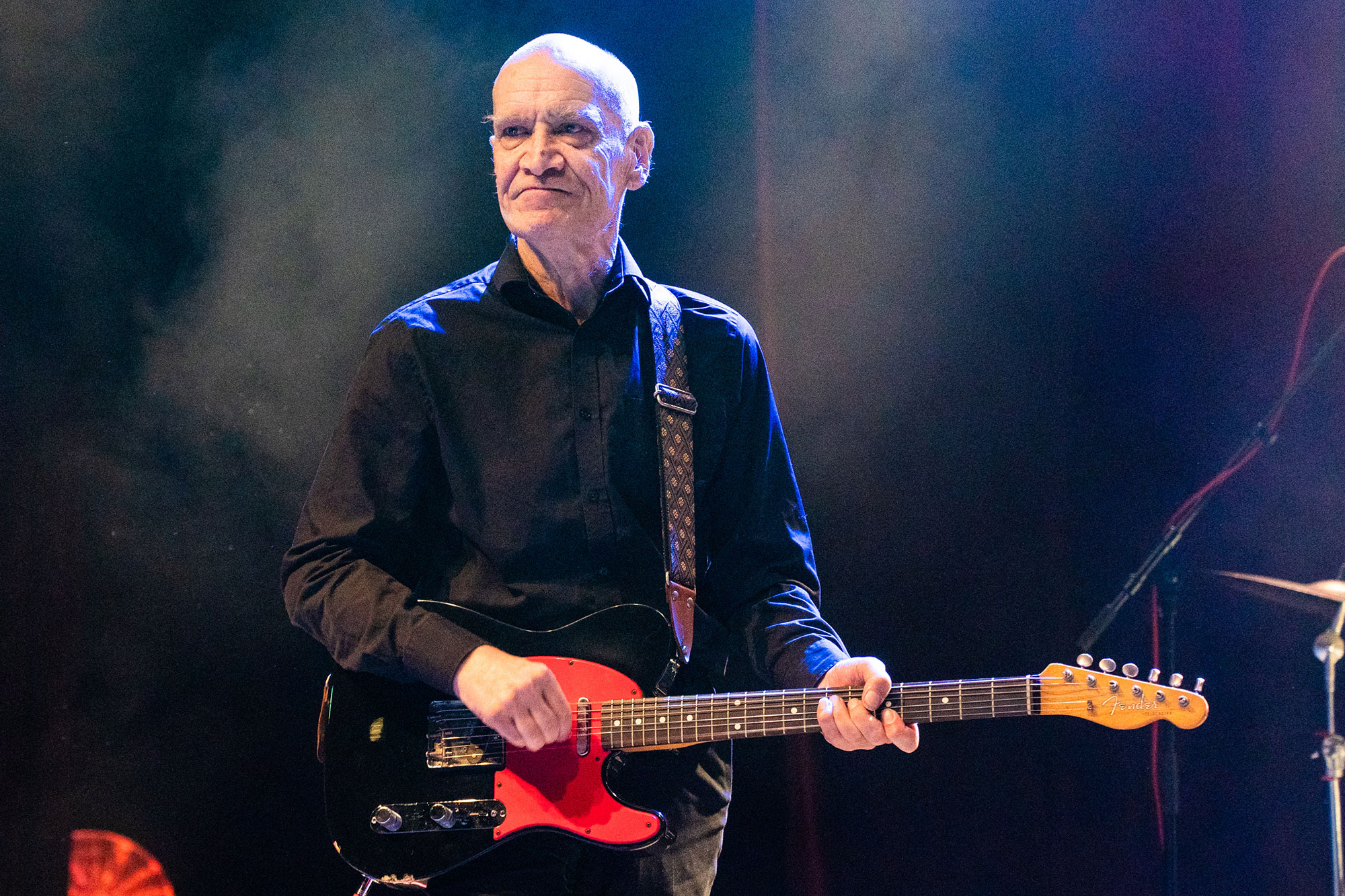 The Wilko Johnson Band would go on to release seven albums over the following three decades, including the 1981 debut Ice on the Motorway, 1988’s Barbed Wire Blues, and 2018’s Blow Your Mind.

Johnson has published one book, his autobiography Looking Back at Me, co-written with Zo Howe, and has starred as the silent executioner Ser Ilyn Payne in an episode of Game of Thrones.

Musicians expressed their respect for Johnson and his work on Twitter. Anton Newcombe, the author of the Brian Jonestown Massacre, commented that Johnson “fought the good fight and had a darn fine run.” “When they claimed it was finished, you came back stronger,” said Nottingham post-punk duo Sleaford Mods, while Johnson was called “the unsung inventor of Post Mod, Mod” by Sleaford Mods.

In “Gone With Wind The Wind”, Mickey Kuhn, Last Star Died At Age of 90