If you’ve used YouTube at all in the last 10 years, you’ve probably seen at least one of Markiplier’s videos. The content creator is well-known on YouTube for his video walkthroughs of horror and indie games, sketch comedy, and work with other well-known YouTube stars.

At the time this was written, Markiplier, whose real name is Mark Fischbach, had about 19 billion views on his channel as a whole. This is about as big as a YouTube star can get.

Still, a big name on the internet like that hinting at joining a site like OnlyFans is sure to get people’s attention. Markiplier might be getting a bit more NSFW, but did he really join OnlyFans? Let’s go over the facts of the situation.

Markiplier’s videos have been mostly about gaming and comedy for years, so when he switched to OnlyFans, many of his fans were surprised. In October, he told fans that he wasn’t ready to change yet, but he made a deal with them.

Markiplier wants his fans to help him get his two podcasts, Distractible and Go! My Favorite Sports Team, is at the top of the charts for podcasts on both Spotify and Apple. 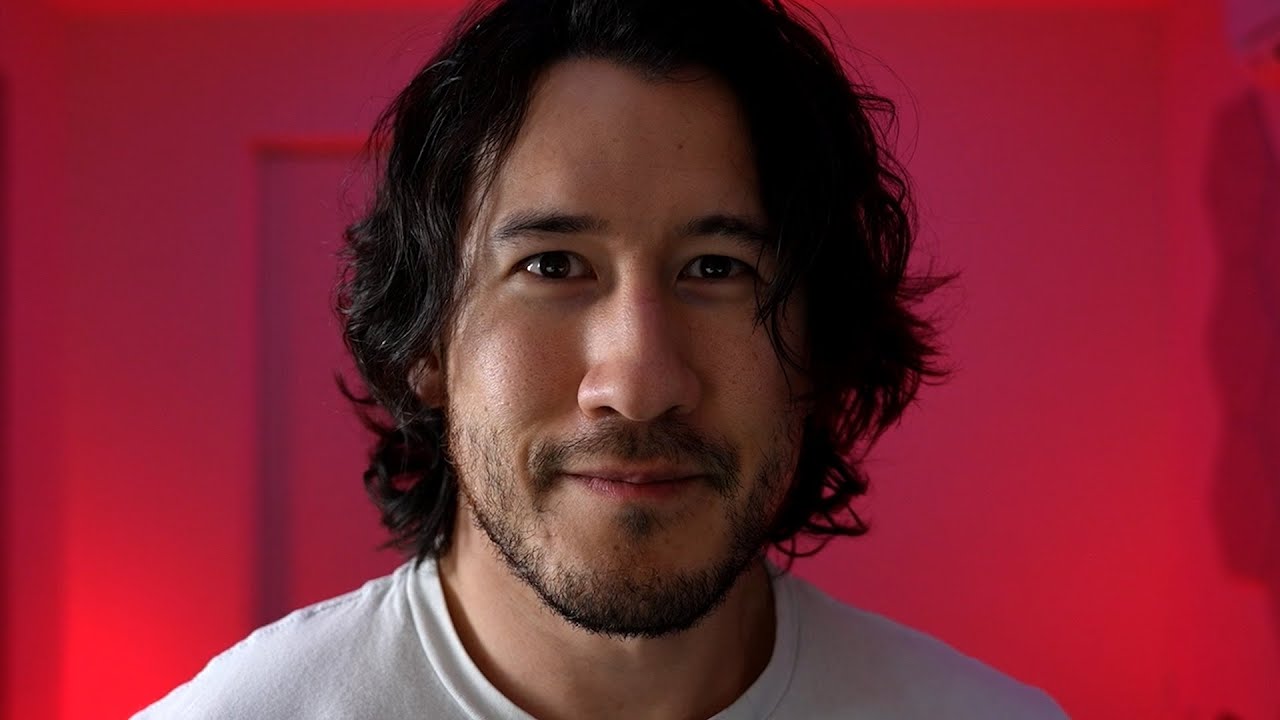 In December 2022, he announced that OnlyFans was officially up and running, so it looks like he reached his goal.

At the beginning of a video about the launch of the site, he said, “The deal is now done.” “All of the money made from [the OnlyFans] will go to charity.

They will be split evenly between the Cincinnati Children’s Hospital in my hometown of Cincinnati and the World Food Program because if you’re going to quench your thirst, we might as well try to feed some people.”

Not long after Markiplier made the announcement, there was a lot of traffic on OnlyFans, which caused the site to go down for a short time. However, at the time of this writing, the site seems to be fine.

People who want to help a good cause (or just want to look at the YouTube icon) can now see the first set of pictures on the site, and he is said to be working on more. His page has 23,000 likes right now.

Markiplier had already made a n***d calendar in 2018

This is not the first time Markiplier has let the internet see everything about him. A few years ago, the YouTuber did sell a “tasteful nudes calendar” for $30, but it quickly sold out.

“I promised that I would release my Tasteful Nudes when I reached 20 million subscribers… AND I’M A MAN OF MY WORD!!” he wrote at the time.

Markiplier then said, “These are TASTEFUL nudes, which means that even though I am very, very naked, anything that could be considered offensive has been tastefully censored by plants, frisbees, people walking by, etc.”

If you liked the tasteful nudes calendar and want to help a good cause, you might be interested in his OnlyFans.

Markiplier finally released OnlyFans and brought down the entire website

Jennifer Hudson’s Net Worth: How did she achieve so…

The Crown Season 5 Release Date, Trailer, Cast, About and…

The New Employee Season 1 Episode 5 Release Date: What is…