New Rule For IPL 2023, Here is Clarification By BCCI on New Impact Rule

The BCCI has added the Impact Player rule for the 2023 IPL season, allowing clubs to make one tactical substitute in the middle of each game.

On Wednesday, December 21, the Board of Control for Cricket in India (BCCI) sent a note to all ten teams competing in the Indian Premier League (IPL) confirming the latest rule change for the 2023 season of the league, in which teams would be permitted to utilize one “Impact Player” every match.

The BCCI said earlier this month that it will introduce a “new regulation” for the 2023 IPL season, describing it as “a tactical notion” that will “bring a new dimension to the IPL.” The only information provided by BCCI at the time was that “one replacement player each club would be permitted to play a more active role in an IPL match.”

Time for a New season 😃

Time for a New rule 😎

How big an “impact” will the substitute player have this edition of the #TATAIPL 🤔 pic.twitter.com/19mNntUcUW

Now, the BCCI has sent a memo to the teams outlining this ‘Impact Player’ regulation and how the captains might utilize it throughout the competition.

The Impact Player rule permits each cricket team to make one tactical substitute every game.

While submitting the squad sheets, captains must also identify four replacements, one of whom can be used to replace a member of the Playing XI during the match.

The incoming ‘Impact Player’ will be permitted to bat and bowl his whole quota of overs. However, the BCCI has emphasized that the “Impact Player must be an Indian player unless there are fewer than four foreign players in the playing eleven.” 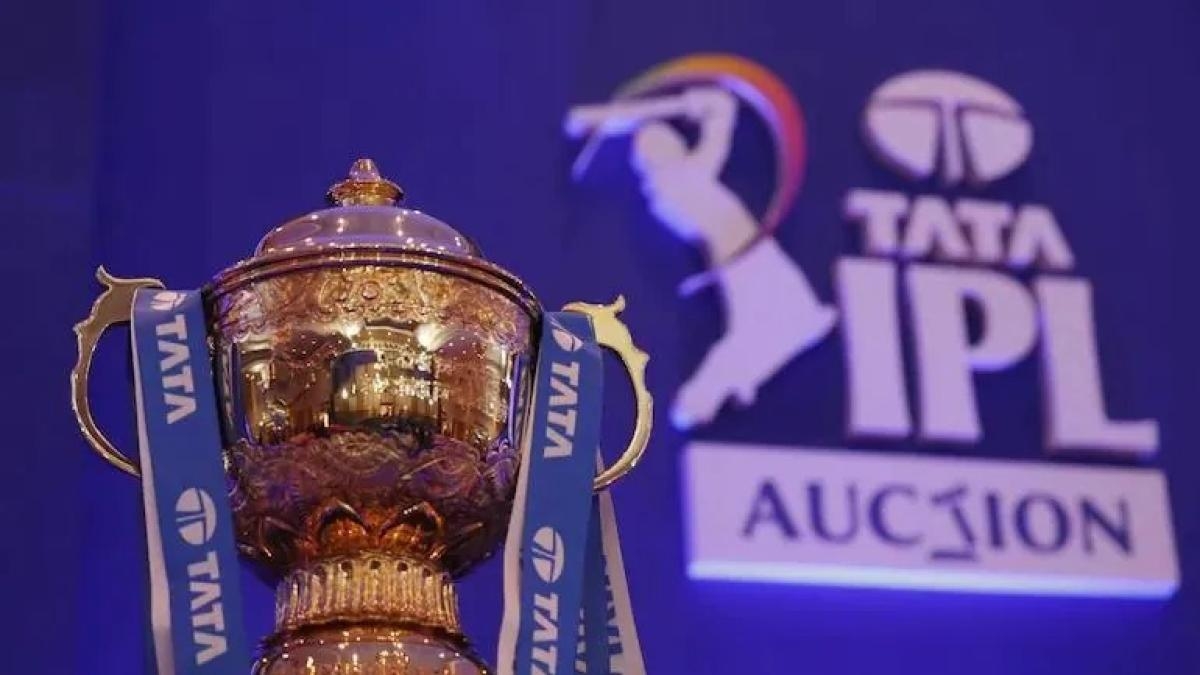 This implies that the restriction of four foreign players will not be exceeded despite the newest regulation modification.

In addition to this clarification, BCCI has released rules for the usage of an Impact Player for IPL 2023:

This regulation was first implemented by the BCCI during the just-ended Syed Mushtaq Ali T20 Domestic Trophy in October and November of this year.

BCCI sent a message to all state organizations early this year stating, “With the ever-increasing popularity of Twenty20 cricket, it is vital that we consider incorporating additional elements that would make this format more appealing.” 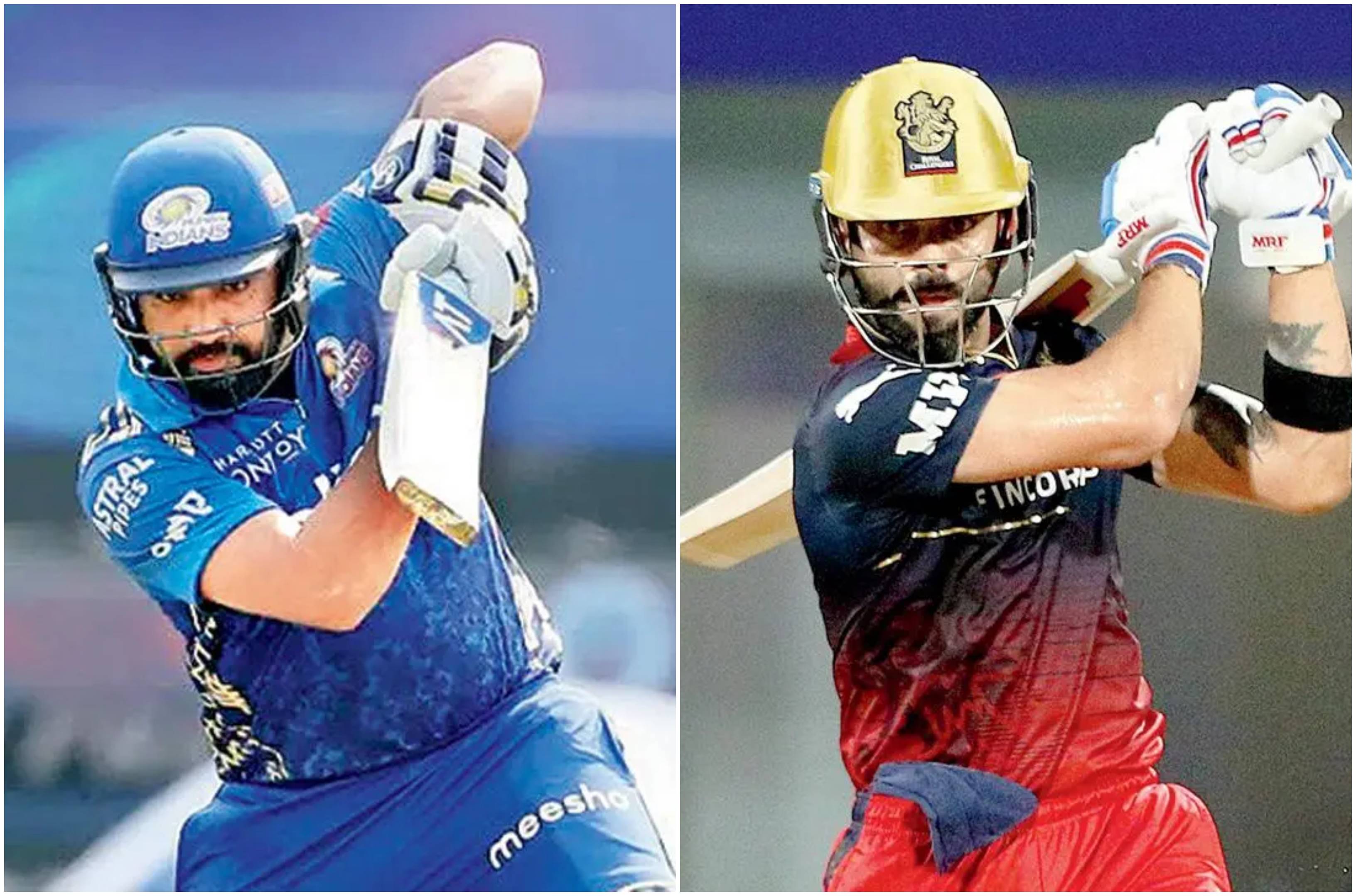 The BCCI would seek to implement the ‘Impact Player’ idea, which would allow participating teams to replace one member of their playing XI during a T20 match dependent on the game situation.

It is also crucial to note that this is not a unique concept in Twenty20 cricket, since the X-Factor player is utilized in Australia’s Big Bash League (BBL)

The X-Factor player, who is the 12th or 13th player named on the team sheet, may enter the field after the 10th over of the first innings to replace any player who has not batted or bowled more than one over in that match up to that time.

Ivana Trump: a Look Inside the Life of a Successful Mother,…

The Real Housewives of Miami season 5 Release Date and…